6. desember, 2016
The internet-connected toys My Friend Cayla and i-Que fail miserably when it comes to safeguarding basic consumer rights, security, and privacy.

The Norwegian Consumer Council has looked at the terms and the technical features of selected connected toys. The findings show a serious lack of understanding of children’s rights to privacy and security.

Based on what was discovered, consumer organizations in Europe and the United States in cooperation file formal complaints to relevant authorities on what seems to be obvious breaches of several consumer laws.

– Children are especially vulnerable, and are entitled to products and services that safeguard their rights to security and privacy. As long as the manufacturers are not willing to take these issues seriously, Internet of things-technologies are not suited for toys, says Finn Myrstad, Head of section, digital services in the Norwegian Consumer Council.

– With internet-connected devices gaining ground, market supervision will become increasingly complex. The challenge to make sure EU consumers are properly protected is huge and co-operation between authorities and consumer organisations is key. The fact that business malpractices do not halt at the border is making this task even harder, says Monique Goyens, Director General of The European Consumer Organisation (BEUC) 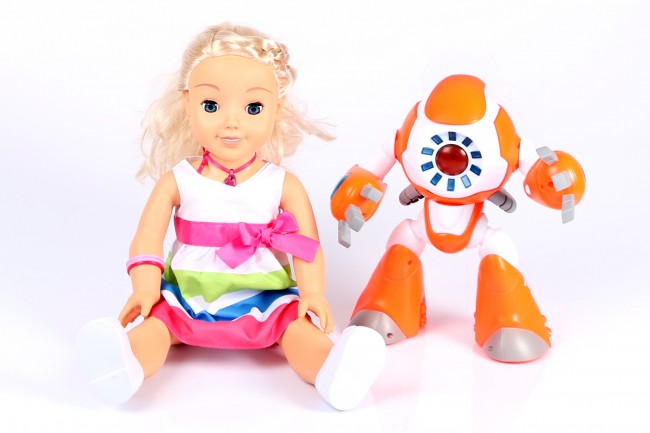 The toys fail at several points

In their review of the toys, the Consumer Council has found several serious issues:

– These problems are emblematic of the increased spread of connected devices. In a growing market, it is essential that consumers, and especially children, are not being used as subjects for products that have not been sufficiently tested, says Finn Myrstad.

– As an increasing amount of manufacturers and service-providers move into the digital field, they must be mindful of the security and privacy risks that the digital world opens up. We therefore urge toy companies to make sure that these issues are resolved before importing or selling connected toys, concludes Myrstad.

Genesis Toys
Manufacturers of the Cayla and i-Que toys. Based in Los Angeles, California. Partners with Wal-Mart, Toys R Us, Amazon, Target, and K-Mart . Distributes Cayla and i-Que in the US, Norway, Sweden, Denmark, Australia, Netherlands, and the Middle East

ToyQuest
Makers of the Cayla and i-Que companion apps. Partners with a wide range of licensors, including Disney, Nickelodeon, and Dreamworks. Offices in Los Angeles, London, Hong Kong, Vietnam, and Shanghai.

Nuance Communications
Provides speech-to-text services for Cayla and i-Que. Receives voice data from the Cayla and i-Que companion apps. US-based company specializing in voice- and speech-recognition services in a broad variety of areas including biometric voiceprints for use in fraud-detection, health care, and intelligence services. Were certified under the Safe Harbor agreement. 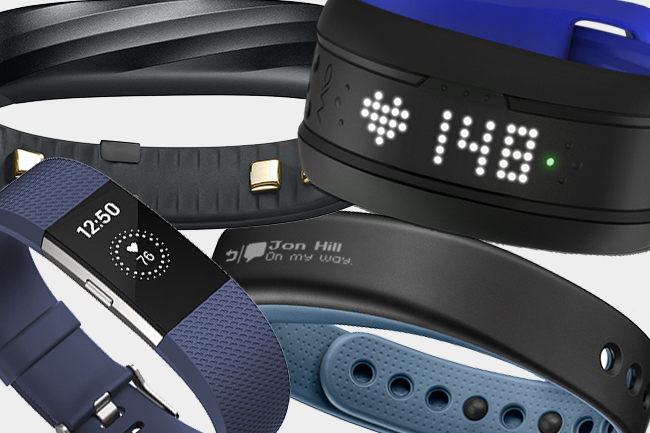