15. oktober, 2017
The Norwegian Consumer Council has filed a lawsuit against DNB on behalf of 180,000 consumers. During the period 2010-2014, the bank has overcharged its savings customers NOK 350 million (36 million euro) in excessive management fees.

For a number of years the bank DNB has been selling and marketing three equity funds (mutual funds) as being actively managed. However, analyses carried out by both the Financial Supervisory Authority of Norway and the Norwegian School of Economics and Business Administration have found that the funds have been passively managed. The funds have in reality been index funds.

– DNB’s falsely active funds are six times more expensive than its passively managed index funds. We therefore take the view that customers are entitled to a refund of the price difference. So far, calculations have shown that we are talking about NOK 350 million, says director Inger Lise Blyverket of the Norwegian Consumer Council. 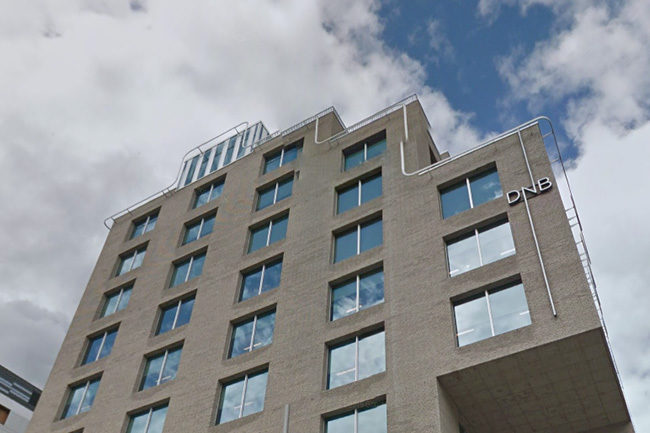 Customers should receive what they are paying for

– For us it is a matter of principle, says Blyverket. It is not only the fact that DNB customers should receive what they have paid for; it is also a case of ensuring adequate ethical standards in the banking sector.

– We believe that we have a very strong case. Academics are unanimous about the unacceptable practices surrounding these types of funds, as is the EU’s Financial “watchdog” ESMA. Last year the Financial Supervisory Authority of Norway also clamped down on the three DNB funds. The DNB funds subject to the lawsuit are well within the definition used by academia and the EU “watchdog” to describe “falsely active funds”.

Analyses have established that no other Norwegian equity fund marketed as actively managed tracks the index as closely as these three funds. For example, the r squared value for the three DNB funds subject to the lawsuit is 0.99, where 1 means the fund is performing identically to the benchmark index. All returns from the fund are therefore down to the overall performance of the stock market and not to the management of the fund. 0 means that the fund is completely at variance with the index and that all returns can be explained by the way the fund is managed.

What is the different between index funds and actively managed funds?

An index fund is an equity fund whose shares always reflect the composition of the benchmark index. The fund automatically matches the index, in other words. For example, if a share makes up 8 percent of the index, 8 percent of the fund’s assets will be invested in this share and similarly for the other shares in the index. This way, customers receive the same returns as the stock market almost without deviation from the index. This makes index funds cheap to invest in.

With actively managed equity funds, on the other hand, a team of fund managers attempt to select shares that will generate higher returns than the index. Actively managed funds are therefore more expensive. To give customers any chance of a higher rate of return (higher than the benchmark index) that exceeds the annual management fees, the fund managers must make investments that diverge from the index. If there are no significant deviations from the index, the fund is in effect an index fund.

The Norwegian Consumer Council estimates that Norwegian consumers pay NOK 1.7 billion more in fees than they have to every year in order to invest in funds. Index funds are given significantly less marketing space than actively managed funds.