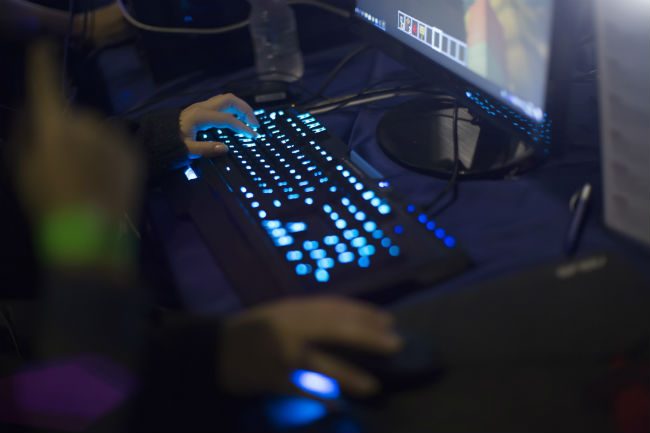 – PC and console games are subject to laws and regulations, just like other services, says Finn Lützow-Holm Myrstad, director of digital services at the Consumer Council.

A survey carried out by the Consumer Council in December last year found that gamers are being prevented from cancelling pre-orders on the Nintendo eShop gaming platform. Steam, Origin and PlayStation Store, meanwhile, do not fulfil the criteria that would make them exempt from the right of withdrawal, yet they claim that the statutory right to cancel a purchase does not apply to them.

– This is in breach of Norwegian and European consumer contracts legislation and shows a lack of clarity by the four powerful gaming platforms, says Myrstad.

– Digital products and services such as digital games for PCs and consoles do not exist in a lawless vacuum. Big gaming providers selling their products online are some of the world’s largest entertainment companies. They have to observe laws and rules and honour consumer rights just like everyone else, says Myrstad.

– The digital gaming market is beset with problems surrounding pre-ordering, including unfinished products, copyright protection and misleading advertising. You should be granted the same consumer rights as everyone else when you buy games, according to Myrstad.

We have previously written to Nintendo eShop asking it to comply with the rules and change its practices. This led nowhere, and we are now filing a formal complaint about Nintendo eShop as well as Steam, Origin and PlayStation Store.