4. februar, 2020
Today the Irish Data Protection Commission announced that they are initiating an investigation of how Google tracks its users. The investigation is based on a 2018 report and legal complaint by the Norwegian Consumer Council.

The Consumer Council’s analysis showed how Android-users are manipulated into continuous location tracking through the use of deceptive design, misleading information, and repeated nudging. The Consumer Council has been waiting impatiently for the DPC to proceed with their investigation.

– It is overdue that the Commission is following up on our complaint. We expect the DPC to conduct an investigation that takes into consideration all the points outlined in our complaint, consumer director Inger Lise Blyverket says. Based on the report “Every Step You Take”, the Consumer Council and seven other European consumer organisations filed legal complaints against Google for breaching the General Data Protection Regulation (GDPR). Google has its European headquarters in Dublin, and thus the Irish DPC is the lead investigatory authority for the complaints.

Google tracks users around the clock

– When we carry our smartphones around, Google tracks where we are going, what floor we are on, and how we move. This information can reveal a lot about our personality, sexual orientation, religious beliefs, and more, Inger Lise Blyverket comments.

– For years, Google has tricked users into “accepting” around the clock location tracking. This has clearly not been based on a freely given, specific and informed consent from the consumer, as required by the GDPR.

In a similar case from January last year, the French data protection authority CNIL issued a fine of 50 million Euro against Google for lacking information and consent related to targeted advertising. 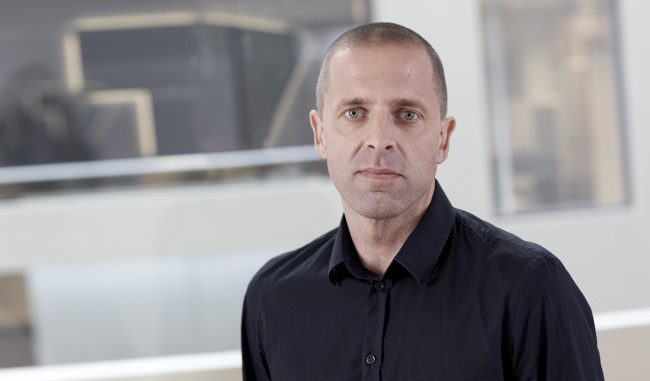 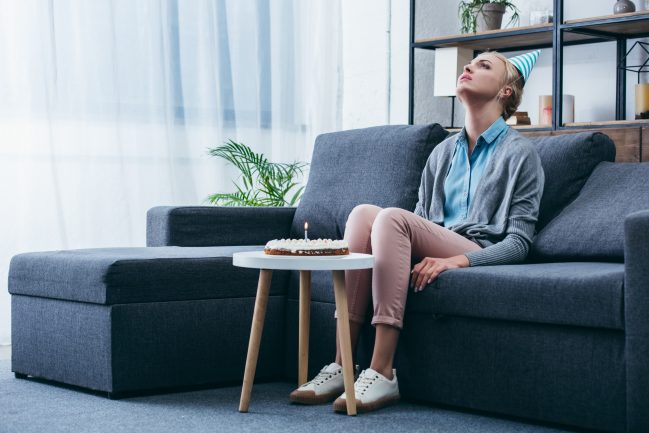 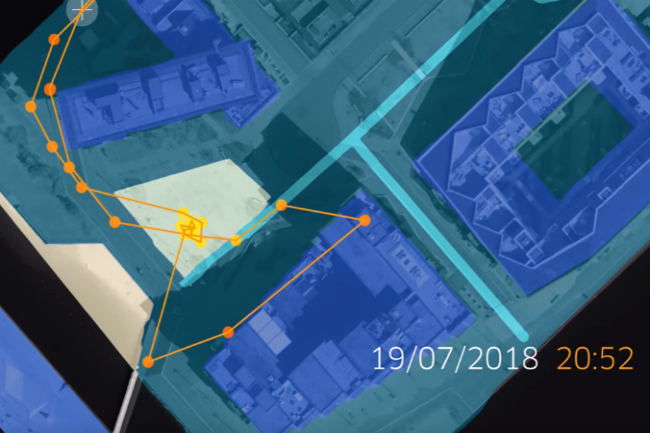