21. februar, 2018
The Norwegian Consumer Council (NCC) has found that out of the seven leading digital video game platforms, only Origin and Steam had adequate systems in place for refunding purchased video games. Out of the seven platforms, Nintendo in particular violates consumer rights by not offering any way to cancel a pre-ordered game.

If a consumer, for whatever reason, wants to return a game that they have purchased through Battle.net, Uplay, Playstation Store, Xbox Store and Nintendo eShop, options range from contacting customer support, to no options at all.

Pre-ordering is an increasingly common practice in the video game market, where consumers are enticed to purchase games months ahead of the official release date without having seen the finished product at the time of purchase.

In a letter to Nintendo, the Norwegian Consumer Council asks the company to comply with European law on their platform; Nintendo eShop.

— When pre-ordering a video game, you have the right to cancel your order at any time before the release date. This should be a quick and easy process, for example by the click of a button, says Finn Myrstad, director of digital policy at the NCC.

The Consumer Council discovered that Nintendo stands out from the rest when it comes to the pre-ordering of video games. The company plainly states that all purchases are final. According to the right of withdrawal laid down in the consumer rights directive, such terms are illegal.

— Until the game can be downloaded and launched, the seller cannot prohibit the consumer from cancelling their pre-order, Myrstad explains.

In a letter addressed to Nintendo, the Norwegian Consumer Council asks the company to explain why they are not complying with European legislation on their digital platform: Nintendo eShop.

— Nintendo needs to change their practice. They should comply with the law, and give consumers a clearway to execute their rights if they wish to cancel their order. Regardless of the system the platform has for pre-orders and refunds, the right of withdrawal should apply before the release date, Myrstad says.

The Norwegian Consumer Council trusts that Nintendo wants their customers to be satisfied, and that they will make the necessary changes in order to bring their platform in line with European law.

The video game industry uses incentives such as exclusive in-game content or other rewards in order to encourage consumers to pre-order games. However, pre-ordering could result in paying a lot of money for a product that turns out to be a disappointment. For most digital video game platforms, there are no possibilities to get your money back after the release date.

In the report that the Norwegian Consumer Council published in December, other video game platforms also came under fire for the way they handle cancellations of pre-orders. Consumers often face complicated systems, where they have to fill out long forms or contact customer support in order to cancel their pre-orders.

— With these hurdles in mind, we discourage consumers from pre-ordering video games, unless they are 100 % sure that the game will live up to their expectations, Myrstad warns.

More information and the full report in Norwegian can be found here. 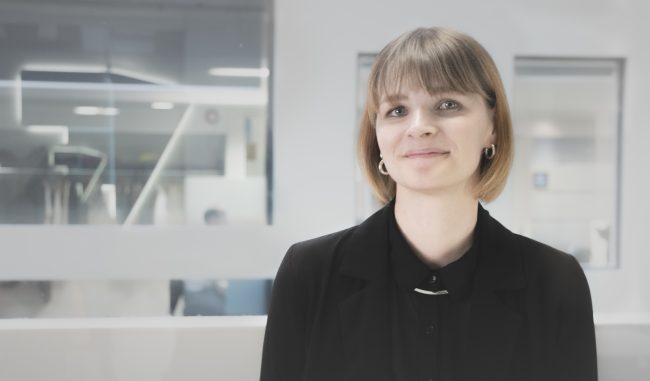 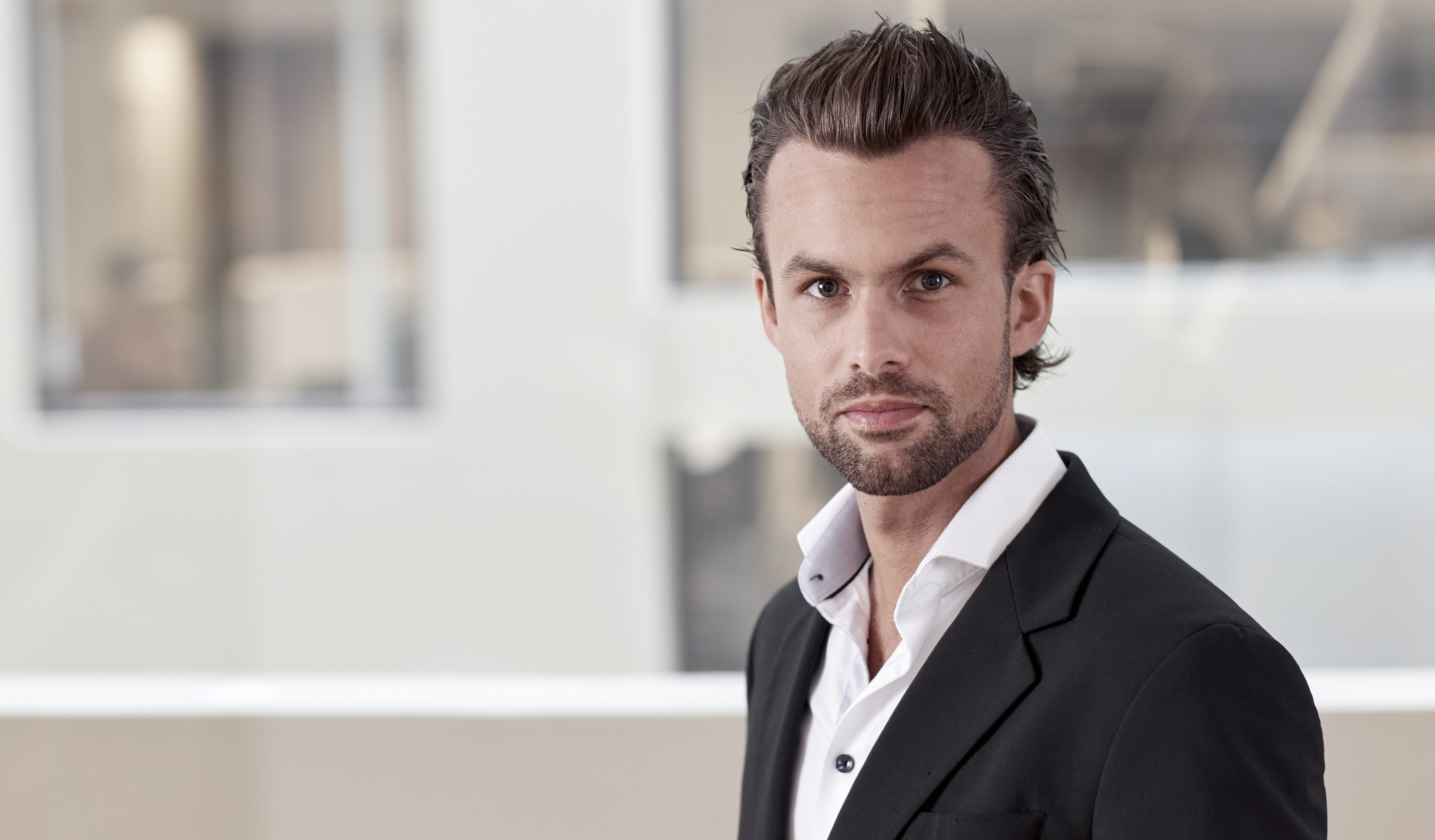